Reviews from a Guru: The Art of Possibility One of the most important things you can do to bring your business to the next level is to read. I already know what you’re going to say,

“But, Ramon, I don’t have time to read! I’m too busy running my company, answering emails, keeping up with my employees…etc.”

I get it, I know you’re busy with all of those things, but I can’t emphasize enough just how important taking a few minutes a day to pick up a book is to the success of your business. Start with just five minutes a day if that’s all you can spare right now.

I had the opportunity to talk with Helena Escalante, the founder of Entregurus and passionate book-lover, about three books we think are essential to any business owner’s library.

“I am an avid reader. I love books!” exclaimed Helena. Most of her reading these days consists of business books. If you’re ever looking for inspiration on which business book to pick up next, check out her website, Entregurus.com. If you don’t have time to pick up a book, Helena graciously gives readers a tidbit of business advice from a book every day that they can read in under 5 minutes.

If you’re looking for a book to start with, we love The Art of Possibility: Transforming Personal and Professional Life by Rosamund Stone Zander and Benjamin Zander. Helena says about The Art of Possibility, “This is definitely one of my favorite books. I have often said that it should be mandatory reading for K-12 for every single school in the world.”

The Art of Possibility encourages readers to create a mind shift and open up their eyes into the world of possibility.

Goes deep into established ways of thinking that we have, as well as limiting beliefs, and “simply crushes them in the most gentle and beautiful way. And then creates a new space for us in which to live in this possibility, making our art, whatever that is, happen” summarizes Helena.

A limitation is anything that is preventing you from doing something, and it’s in your mind. It doesn’t matter what stage of business you’re in. It happens when we are not in alignment with something. We’re seeing something thing only one way. But as soon as someone points it out another way we can see the whole picture.

Zander says that it’s so much easier to do a quick mind shift when you exchange the word “but” for the word “and” and that’s how you open up possibilities.

Let’s pretend that we go to the beach and it’s raining.

We are at the beach, but it’s raining.

We are at the beach, and it’s raining.

When things don’t go as planned, we can definitely throw a fit, that’s an option. Or we can go with an easier path of less resistance, less struggle, and come to terms with what’s happening and turn that into new possibilities.

When something goes wrong in business, you can apply the same principle.

We submitted a proposal but didn’t win the contract…

We submitted a proposal and didn’t with the contract… So, we can submit another one when another bid opens, we can look for another one, or we can ask for feedback

Helena appreciates that the book is filled with examples of these little mind shifts that we can do in order to open our minds to something else.

Zander has another principle called “Giving an A.” He asks his students to give him a letter telling him, a year from now or the end of the semester, what they are going to do to earn an A grade.

Zander says that giving yourself, or anyone else, an A gives you the ability to transform the “relationship from the world of measurement to the universe of possibility.” Going from where you are, opening up the possibility of who you will become at the end of the year or the end of the semester, is a fantastic exercise in possibility, in encouragement, empowerment in letting people go and fulfill those dreams.

“A cynic is a passionate person who does not want to be let down again.” -Ben Zander

We all naturally start as optimists argues Helena. Along the way, something happens and those dreams are crushed under the guise that those dreams are not realistic and those disappointments start to accumulate. She says that people get to the point where they start to say, “I need to be realistic, this is not going to work.”

Helena offers that if you come to see yourself at that point, “don’t beat yourself up, because it’s only natural we’ve all been there.” But, she says it’s important to move forward and “the next step to the realization of your goals and your dreams is a conscious and intentional choice.”

Being realistic is also a way of settling for your comfort zone. “Comfort zone means predictable. Predictable zone” says Helena. She continues, “we know what we’re going to get because we are going to continue to do the same things that we’ve been doing.

We seem to think that giving something a try means making a commitment for life. But if you give yourself the possibility of doing it for a certain amount of time as a trial, that is so important and will give you a true taste of what is to come and see if you truly like it. And if you don’t like it, there’s nothing wrong with that.

Helena recounts one story from The Art of Possibility that resonated with her. Two prime ministers are sitting in a room discussing important affairs. Another man walks in and he’s furious. He’s shouting and stomping and banging his fists on the desk. The local prime minister says, ‘Peter, kindly remember rule #6.’ And then Peter is instantly restored, apologizes and goes away.

A few minutes later another woman comes in and her hair is flying. And the prime minister says, ‘Marie, could you please remember rule #6?” Calm comes over Marie, she regains herself, apologizes, and leaves.

Whenever things are going crazy, Helena likes to remind herself of Rule #6. It doesn’t matter what’s going on, there is always a way to see things in a more peaceful light. “When emotions are high, our intellect is low,” she says. By implementing Rule #6 and not seeing ourselves so seriously, we allow ourselves to look at the situation from a different perspective, with more clarity, and are able to make better decisions.

Up Next: Essentialism: The Disciplined Pursuit of Less by Greg McKeown Don’t Wait for Perfect and Other Advice from JJ Ramberg

JJ Ramberg imagines a world in which shopping equates to social... read more Shifting Mindsets for a Post-Pandemic Economy

Ramon joined Jim Blasingame for an interview to discuss how to... read more You Don’t Have to Be a Shark – Review of Robert Herjavec’s Latest Book on Sales, Hard Work, & More

Selling is a learned skill and an art. For professionals, entrepreneurs,... read more

How a Small Business Owner and Busy Mom Inspired her Community... read more 5 Creative Ideas to Spice Up Your Next Networking Event

If you’re in business, you already understand the importance of networking.... read more 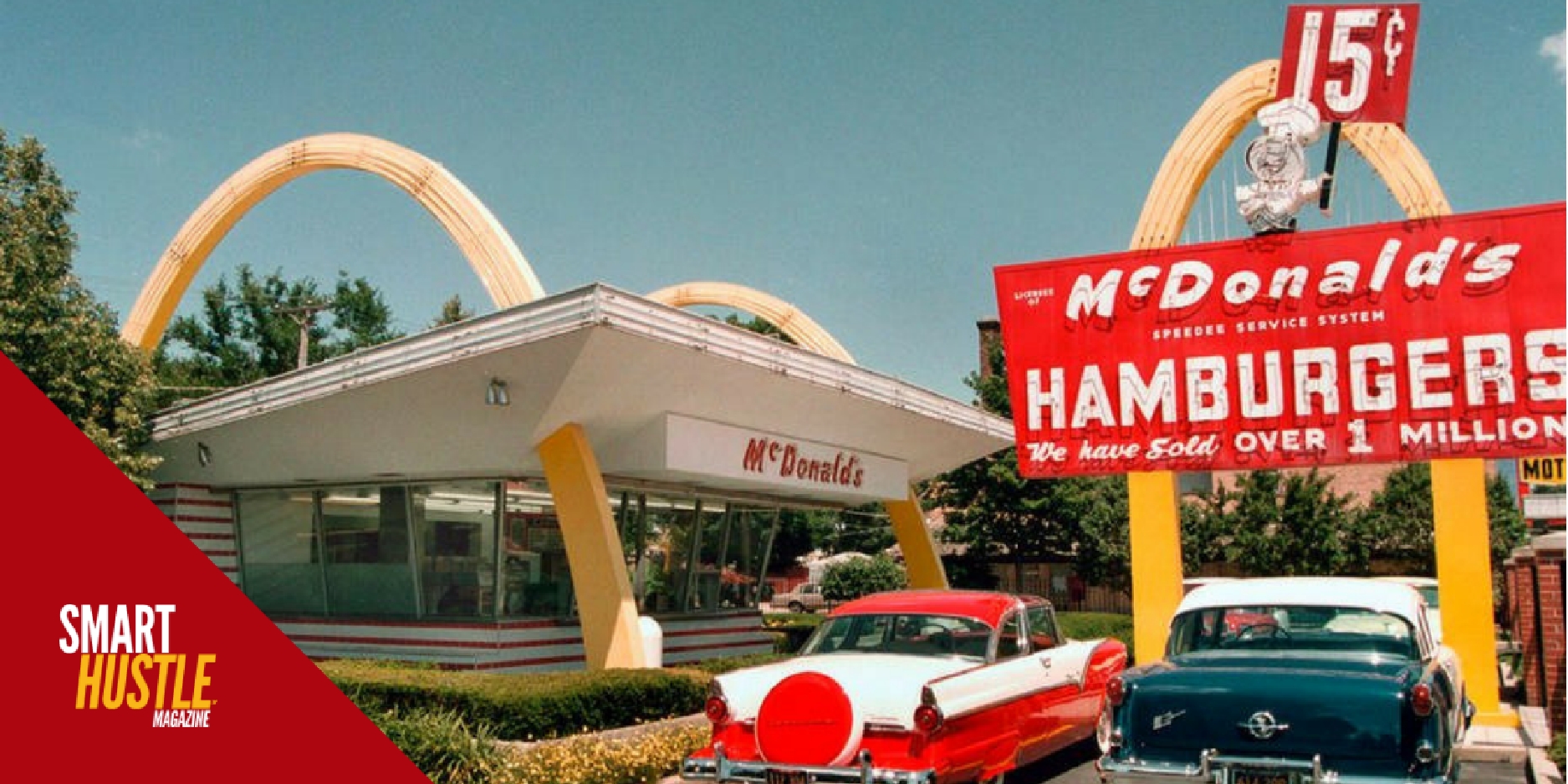 7 Business Lessons for Entrepreneurs from McDonald’s and Ray Kroc

If you are a small business owner and you want to... read more https://www.youtube.com/watch?v=pgy9vUqcVUw I think we have all been in a place where we... read more

Having recently met Boxed CEO and co-founder Chieh Huang at an... read more