Innovation, risk, and growth – three principles of business that go hand in hand. To show you how it works, let’s take a look at a shining example: Michael Dell, the founder and CEO of Dell Technologies. In the final episode of my Dell EMC World series, I get Michael’s advice for small business owners and entrepreneurs. Before we get to that, let’s take a look at his amazing journey.

The Dell Story: Innovation at its Finest

Michael Dell was intrigued by technology at a young age and got his first computer in 1980 when he was just 15 years old. When he was in college, he realized that computer companies were not yet selling directly to customers. Being an innovator, he decided to blaze down this trail himself.

He began building computers and selling them to classmates, offering quality technology, affordable prices, and strong customer support. The business grew and grew, leading him to drop out of college so he could focus on it exclusively.

In his first year, Michael made $6 million in sales.

Flash forward to today and Dell is a household name all around the globe. The company has a presence in 180 countries, holds over 21,000 patents and patent applications, has 17 global research and development centers, and employs 138,000 team members. The list of awards, honors, and achievements is a mile long. The company reported $74 billion in revenue in the 2016 fiscal year, and Michael Dell himself ranks #38 on Forbes’s list of the wealthiest people in 2017.

Michael Dell’s Advice for You

The Dell story is innovation at its finest, demonstrating the importance of knowing your market, knowing your customers, jumping on trends, and boldly going where no one has gone before. At Dell EMC World, I asked Michael to share his advice for small business owners, to which he answered, “Embrace risk.”

“For me, the best advice I would have for others is to embrace risk. Risk goes along with innovation and growth, hand in hand, and my observation is that too many people have been afraid to fail. They haven’t taken on risk, and they’ve accessed less of their potential.”

“For me, the best advice I would have for others is to embrace risk. Risk goes along with innovation and growth, hand in hand, and my observation is that too many people have been afraid to fail. They haven’t taken on risk, and they’ve accessed less of their potential.”

Embracing risk has worked well for Michael, so he says he’s going to keep doing what he’s been doing. Click play on the video above to hear this and other inspiration, including advice for small business owners who are still trying to get a handle on the latest technology.

And this concludes the Dell EMC World video series! If you have missed any of the coverage, here is a list of the articles and videos we’ve shared: 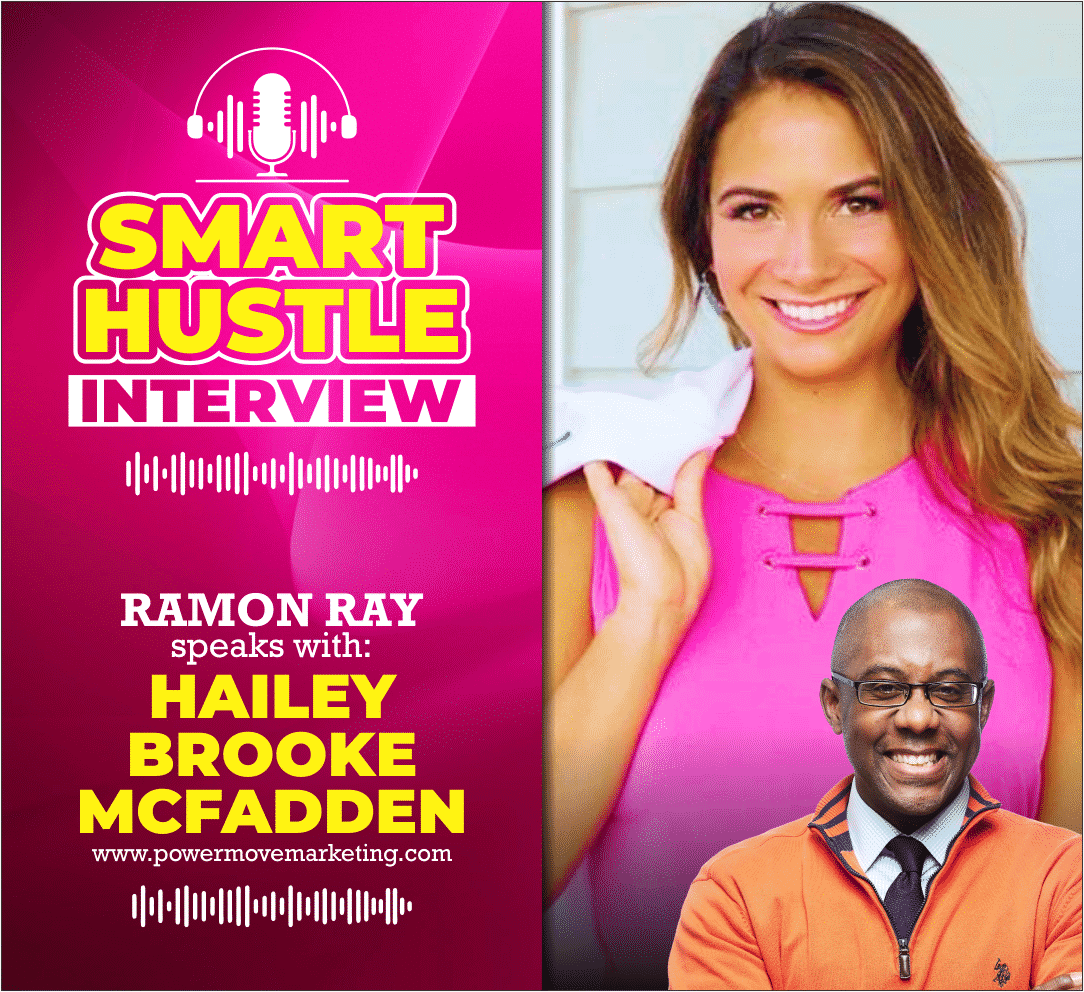 She Solved Her Hair Challenge Now She’s Selling It Online

Selling products online is nothing new. Many businesses function 100% from... read more When we started planning this edition of Smart Hustle Magazine, we... read more

Rustic Crust: The Little Company That Could… and DID! What is a CRM? GetuWired Co-founder Dobbin Buck Breaks it Down for Us

Quite often when you toss out the term “CRM” to large... read more Dr. Will Moreland is a successful speaker, author, and coach who... read more 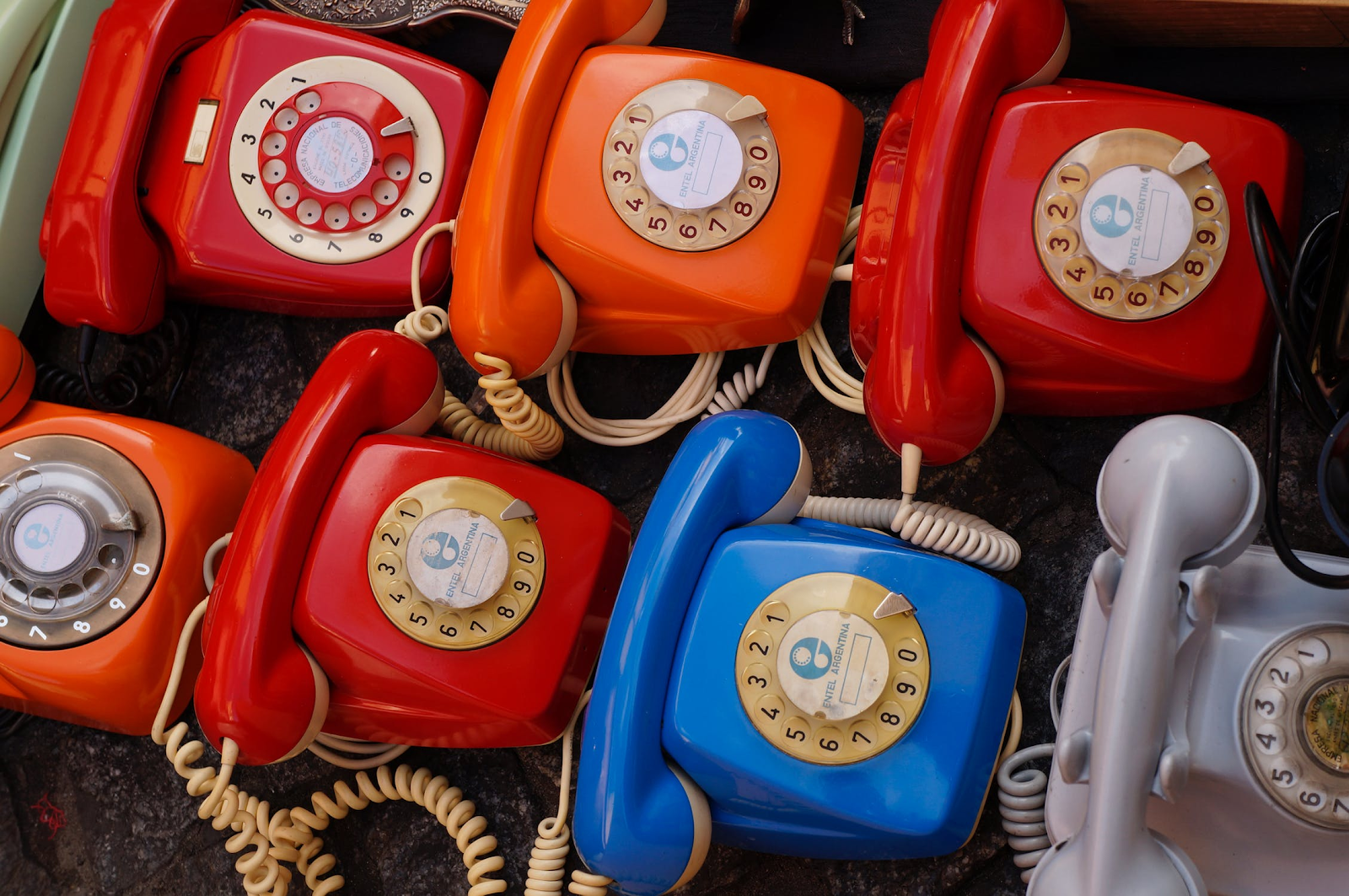 Excellent Customer Service With A Small Team (Or No Team At All!) Is Within Reach

There’s no denying that excellent customer service can be the key... read more Join Ramon for an informative discussion on the future of technology... read more Allison Garret has been working with women who experience life setbacks... read more