Consumer Reports Study Says Covid Safety Should Be a Part of Your Messaging. Have you frequented a business and not only do they have signs that read “wear a mask” or “keep 6 feet away” but they also share how they’re keeping their customers and employees safe. Yesterday I was at a gas station that had a sign, “if you need gloves, ask”. They provided gloves to customers who wanted them.

As America moves to increasingly “open for business”, it’s important to share with your customers what you’re doing to protect them and keep them as safe as you can or make them feel safe.

Whether you believe wearing masks is a good idea, or don’t believe in it, we should all believe that there’s so many unknowns and we should do everything we can to mitigate sickness and be sure to let your customers know what you’re doing to keep them safe.

A Consumer Reports survey shares, “Just prior to the current surge in cases across many parts of the country, most Americans were still very concerned about the continued spread of COVID in their local communities,” notes CR’s Chief Research Officer Kristen Purcell. “And while a majority also told us they were following recommended safety measures most of the time, the survey data show sizable segments of the population were not adhering to CDC guidelines at that time. It’s not surprising then that many Americans would support measures to encourage greater compliance.” 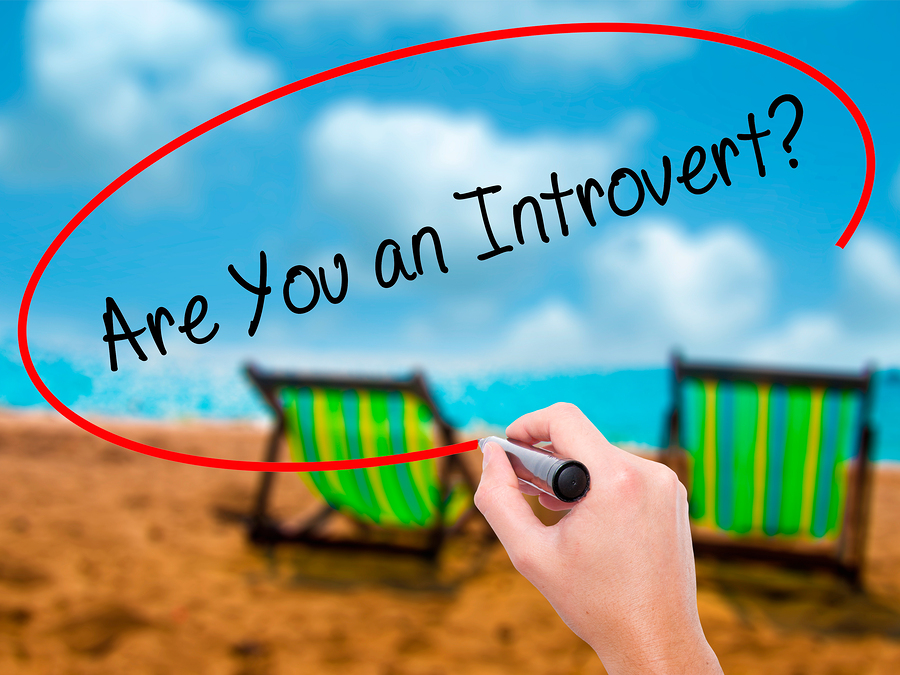 Introvert.  What does the word conjure up for you?  Bookworm? Loner... read more

Social media is no longer just an outlet to share updates... read more 3 Ways Your Small Business Can Benefit from a Business Blog

If you are one of those small business owners who find... read more Ivanka Trump Took A Selfie With Ramon Because of His 8 Tips on Power Networking.

Last week I was in Hyderabad, India attending the Global Entrepreneurship... read more For most people in the creative industries, business doesn’t come naturally.... read more Boosting sales can be done by using CRM for sales teams.... read more Communicating with Customers During Challenging Times

Kim Spalding spoke at the Survive and Thrive Summit and talked... read more How Diverse and Women Entrepreneurs Can Advance in Business

Being a woman and owning your business means there's a good... read more