One fateful day, in a rough neighborhood in Chicago, YouTube Celebrity Millionaire Hoy had a light bulb moment. He was a fitness trainer by trade but had given up his paid clients to offer free boot camps instead, driven by the idea that some of the people who needed him the most couldn’t afford a trainer, and that health and fitness should not be a privilege. On that day, Millionaire awoke with passion, thinking about a new workout he had just created. That passion would spawn an idea that would change his life forever.

“I should make a video,” he thought, knowing that a video would allow him to expand his free fitness movement and reach even more people. Not having the ‘right’ equipment didn’t stop him either. He grabbed his 7-megapixel Cannon Cool Pix point-and-shoot camera, along with a clothes drying rack and two encyclopedias that would serve as a makeshift tripod. With these supplies, plus a yoga mat, he walked up to a park that was notorious for gang violence, and in the early morning hours, he shot his first workout video.

Flash forward to today and Millionaire is a YouTube sensation. He just celebrated the four year anniversary of his youtube channel, which has amassed over 850 videos and gathered nearly 200,000 subscribers. As for that first video, he says he is proud of it to this day.

“I just had the idea of ‘You know what? Strike while the iron is hot. I want to do this. I want to show this to my audience, and I’ll get better over time, but I have to allow myself to be where I am in my journey to get better.’”

“I just had the idea of ‘You know what? Strike while the iron is hot. I want to do this. I want to show this to my audience, and I’ll get better over time, but I have to allow myself to be where I am in my journey to get better.’”

I want you to keep that story in mind as you listen to my interview with Millionaire Hoy and catch some of his tips in the write-up below—particularly those business owners out there who are hesitant about doing a video because they are shy or don’t think they have the expertise. You never know what is possible in life until you take the leap. Millionaire’s story proves that the only requirement for getting started with video is a deep passion for your content and your message.

6 Tips for Getting Started with Video

One of many questions I asked Millionaire during our interview was if he had any tips for beginners who are interested in getting started with video but are not sure where to start. Here are his insights.

Before you start, choose a specific target audience that you want to reach. YouTube is like a gold rush right now, with so many people running to it because they can make money. Although there is a fair amount of saturation, defining a specific niche can help you pinpoint and serve an underserved market.

People can spot authenticity. If you’re trying too hard, being inflexible or searching for perfection, people will see through you. Whatever your personality is, embrace it and put it out there. Feel confident in expressing yourself and telling your story because there are other people just like you who will want to hear your message.

Whatever platform you’re using, whether it is YouTube or something else, take time to understand how it works: the rules, the algorithms, and the tools that can help you deliver your content in the best way. You should also be aware of who else is out there in your space so you can differentiate yourself.

@yaboymillhoy’s inspirational story and tips will make you want to get started with #video today!

Even if you only do one video a week on Mondays, make sure you stick to it. It’s just like television—when people know what to expect and when to see you, they will show up.

5. Learn the Ins and Outs

You should know a little about everything that goes on in the video making process, even if you don’t do it yourself. Take time to learn about photography, lighting, audio, production, editing, marketing, and the other aspects so you see the big picture and can better delegate. If you are bootstrapping your business and can’t afford to hire, you can do it all on your own instead; in fact, that’s what Millionaire does.

As Millionaire communicates in the interview,

“It’s [YouTube] not just a video platform, it’s a community building platform, so always focus on the people, put your best out there, and be authentic.”

“It’s [YouTube] not just a video platform, it’s a community building platform, so always focus on the people, put your best out there, and be authentic.”

It’s not necessarily the size of your community that matters either. Millionaire has met plenty of businesses that have fewer followers than him but are killing it in terms of what they are doing and whom they are going after. Remember that a small community can be a very engaging community.

Don’t forget to hit play on the interview above. Not only does Millionaire elaborate on these points, but he also shares advice for the fitness industry, for people who are shy, and for those who want to turn videos into revenue streams. 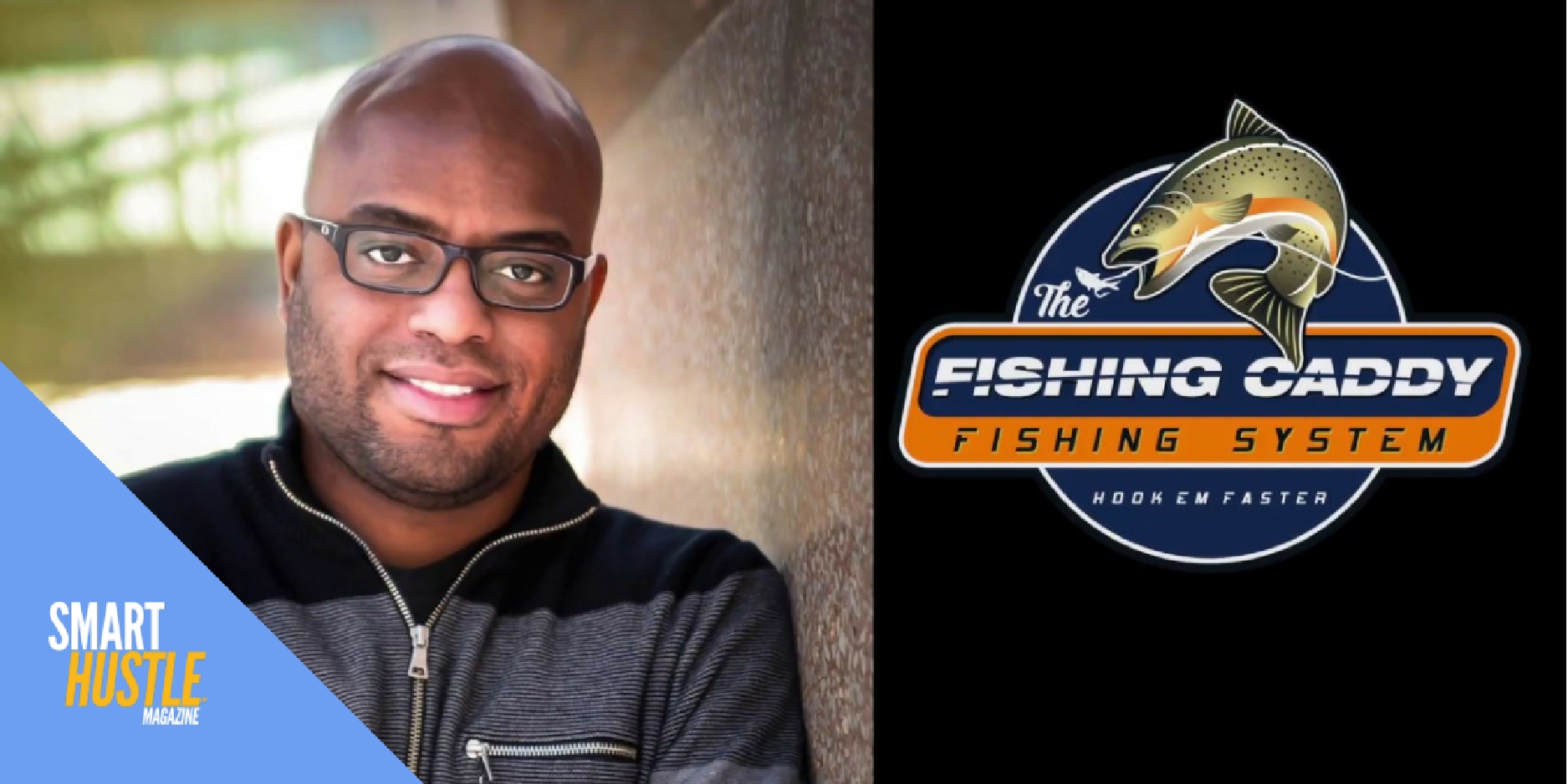 5 Things that Happen when You Unplug ...