It’s encouraging to see optimism among the small business community, but probably too early to know how President-Elect Trump’s policies will impact small businesses overall. We’ve never had a president with no public service track record. Most presidents are trapped, to a certain extent, by what they’ve done previously in their political career.

They can claim to support small businesses, but if they have a history of supporting policies antithetical to that claim, we can forecast bad news for entrepreneurs with a certain amount of confidence (the same goes for the reverse). With Trump, we simply don’t know.

If Trump follows through with his plans, it seems reasonable to predict:

The Appeal of the Underdog

Conventional wisdom says that starting a small business is a bad idea. It tells you to go to college, find a safe, secure job with good benefits, and stay the course until retirement. And it’s conventional wisdom for a reason—statistically speaking, it’s the best course to follow.

Trump’s rebel, outsider persona, like it or not, probably resonated with a lot of people who felt like no one believed in them. He appealed to the underdog. It’s not hard to imagine why, if you’re a small business owner who’s been struggling for ten years under a crushing load of labyrinthine taxes and regulations, Trump’s message of “I’m going to make life better for you—I am you,” would resonate.

It’s true that Trump is a billionaire, but the total opposition he faced throughout his campaign swept that fact aside for many. He crushed two national parties, stymied the mainstream media, and upended hundreds of years of political tradition, seemingly all on his lonesome.

Combine this with his small business-friendly message, and it’s not surprising that people started overlooking the more controversial aspects of his character and became willing to make a tradeoff. At the end of the day, it’s their livelihood—their ability to put food on the table—that’s their ultimate concern. For too many years, their national leaders gave them more of the same. Whatever Trump is, he is definitely not the same.

Besides, the government itself has made it too easy for people to view it as an obstacle to their success. A story from my own early days in my small business might illustrate this point.

My first business was a sign company. One winter, I was installing an electric sign at a pizza restaurant when I saw a car pull up. I was about 20 feet up in the air at the time, standing in a basket attached to the arm of my boom truck.

A man got out of the car, walked over, and gestured for me to come down. Once I did, he told me that he was a representative of OSHA and that I was wearing the wrong kind of safety belt. I needed a three-point harness in order to continue working, he said.

I informed him that he was incorrect—safety regulations vary according to the type of contractor you are, and I knew I was in compliance—but it was pointless to argue. He fined me $500 dollars and shut down the work site.

I lost a full day of production for my crew and was forced to spend another day proving to the bureaucrats at OSHA that their agent had errored. I wasted money on a piece of safety equipment I didn’t need and estimate that I lost about $2,000 dollars in total.

It wasn’t the end of the world, but to a guy with a new wife and kid working 24-7 just to keep his head above water, it was immensely frustrating. And when I walked away from OSHA without so much as an apology, with the agent who made the mistake not held accountable, it left a sour taste in my mouth, a sense that I couldn’t trust the officials supposedly in my corner.

I didn’t vote for Trump, and I don’t pretend to know how his presidency will ultimately impact small businesses in this country. I hope it’s for the best—we need small businesses to be strong in order to thrive. Whatever the case may be, one of the main lessons we can derive from Trump’s rise is that when ordinary people start to see the system as a hindrance rather than a help, they’re eventually going to send that system a message—in this case, a loud one.

Levi King is a serial entrepreneur and CEO of Nav, a free site giving business owners access to their business credit scores, tools to build credit, and a marketplace that streamlines access to the right financing for their needs. Why You Need to Protect Your Time with Boundaries

When I teach time management, there is one lesson that always... read more Are you interested in the current state of women’s entrepreneurship? As... read more Marcos Orozco has been busy. He’s a celebrated public speaker, a... read more 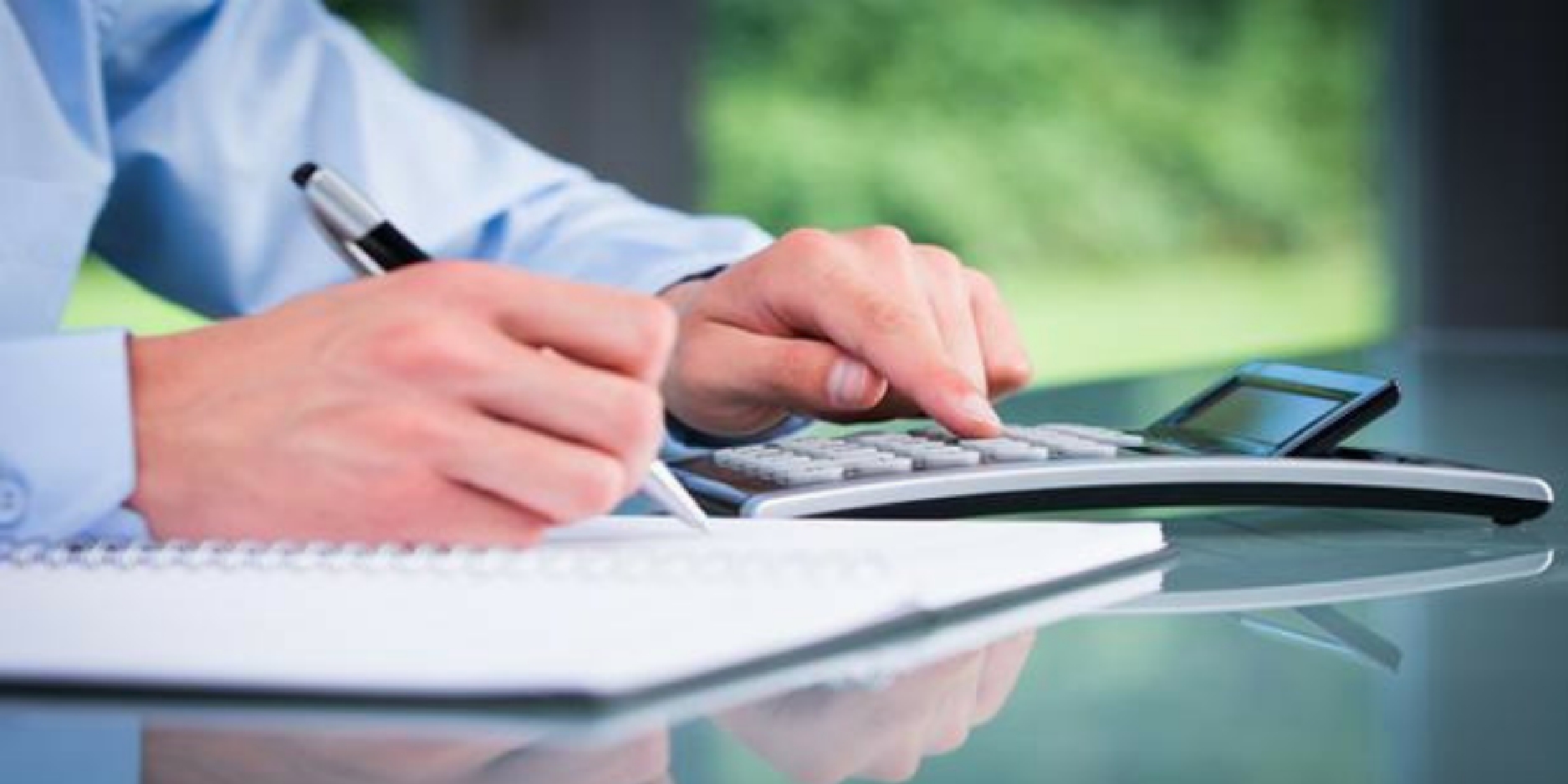 Achieve More in 2017 by Harnessing Your Natural Talents

Everyone has unique, natural talents to offer the world; do you... read more Why Bleisure Travel is the New Millennial Craze

Millennials are known for their creative spin. They turn avocado toast... read more 3 Motivation Killers Every Entrepreneur Needs to Avoid One of the big... read more